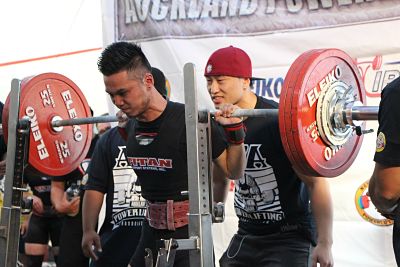 I remember when I was in primary school back in Fiji (My country of birth) I was one of the fasted kids despite not being very tall. But If you put me in a cross country event, I’d come 1000th if there were 2000 kids in the race. So my first attempts at powerlifting which were 5×5 deadlifts, I fell in love with strength training instantly. It came so naturally, unlike my gruelling attempts at getting better at long distance running. It was the sport I should have discovered many years earlier.

I feel as though I’m still very new to the sport and I have just officially finished my last competition as an under 66kg lifter, I will be moving up to the under 74kgs division. This is a very exciting time for me. 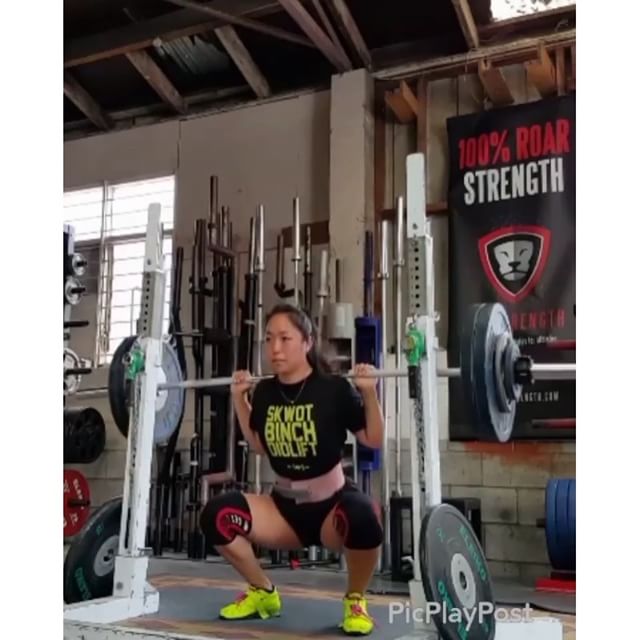 I started weight training in 2014 with bodybuilding as my motivation. Consequently, I became passionate and knowledgeable about strength training. I discovered powerlifting and took part in my first competition in March 2015. My main goal for the year was to break the NZ junior squat record. I have decided to continue powerlifting as an open lifter where I will be competing both raw and equipped. I am also currently a student doing a Master of Engineering degree at AUT. 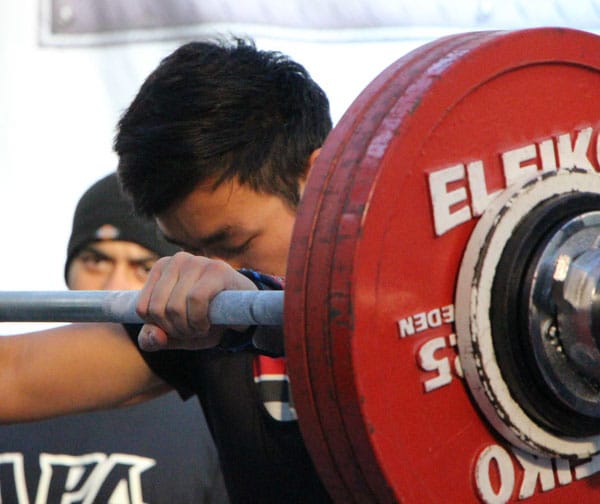 Jak is the 2015 NZPF U74kg Junior National Champion and Commonwealth Champs bronze medalist. He currently holds the national 74kg junior records in the squat and deadlift.
A software engineering student from Auckland, Jak made his debut onto the NZ powerlifting scene in 2014 where he got runner up in both NZPF regional and national champs in the 74kg class. Since then he has come back to win the gold medal in the 2015 Auckland Champs as well as the NZPF National Champs. He currently holds two national junior records in the 74kg class with a 215kg squat and a 243kg deadlift. Jak has previously represented New Zealand on the international stage at the 2014 Asia/Oceania Powerlifting Champs and at the 2015 Commonwealth Powerlifting Champs. He obtained a fantastic result at the Commonwealth Champs 2015 with a bronze medal finish which also included a bronze medal squat and silver medal deadlift.